Improper Relationship between Educator and Student

Improper Relationship Between Educator and Student is a criminal statute that authorizes law enforcement to go after school teachers and educators who get involved with their students. Improper Relationship between Educator and Student is a relatively new law. It was added to the Texas Penal Code in 2003. The conduct has been unlawful for a while now. Indecency with a Child is a criminal statute that is similar in many respects, and has been on the books for decades. There is one crucial difference. Unlike Indecency with a Child, there is nothing in this statute that requires the student to be younger than 17 years old. This page discusses aspects of the law as well as the reality of facing and defending this criminal charge. This page is general information. If you or someone you love is facing this charge, please call me to discuss the specifics of your case. It cannot be overstated how important it is to get your defense started as early as possible. 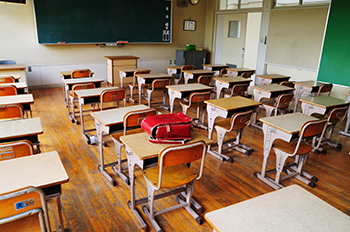 How Much Has Technology Impacted These Cases?

If you follow local news at all, you know that these cases generate a lot of publicity and public outcry. They are heavily covered in the media. It seems like stories about teachers getting fired and prosecuted for getting involved with students are happening very often around local school districts. Smart phone technology has increased the occurrence and publicity of these cases. Many of these cases have electronic evidence. Not that long ago, it may have been easier for police to side with the teacher facing an allegation with little other evidence. Now, in the face of screen shots of text messages, it’s difficult for administrators and law enforcement to look the other way. That does not mean that there is not a fight to put up. There is. It means it is more important than ever to put up a great defense. It is important to get started early.

Are There More Improper Relationship Cases Now Than Ever Before?

It is difficult to say if teachers and students were having as many improper relationships before the smart phone era. It is certainly much easier now to communicate on many platforms, and that may be the difference. Like almost everything else that happens these days, somebody probably has smartphone video or pictures. Human nature that has not changed, of course. In the last ten years, technology has changed exponentially. With texting, twitter, Snapchat, Facebook, and Instagram, educators and students have many avenues to communicate. I have had teachers tell me that it is normal for students to use smartphones in class. If you are a teacher, this is nothing new to you. One thing is certain—these days it is much easier for law enforcement to accumulate evidence (texts, pictures, videos) and build a case against you. 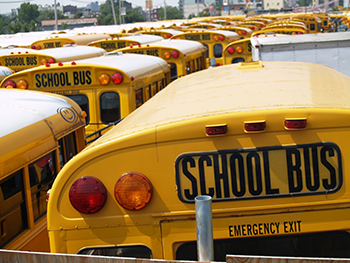 The Improper Relationship statute is located in Section 21.12 of the Texas Penal Code. There are several ways a person can get charged. The primary effect of the crime prohibits sexual contact between employees of a primary or secondary school and a student at that same school. The statute also criminalizes sexual contact between a teacher and a student of any school in their district, and visiting students at the school. For the text of the statute, look to Chapter 21.12 of the Texas Penal Code.

What is Online Solicitation of a Minor?

any physical contact with the breasts, genitals, or anus of someone else. However, there must be intent to indulge or gratify a sexual impulse.

contact between the anus of one person and the genitals of another person, or penetration of the anus with some object

Is There a Defense Based on the Age of the Parties?

It is an affirmative defense if the person charged is less than 3 years older than the student at the time of the incident, and the relationship must have begun before the employee began working at the school

This is an affirmative defense. An affirmative defense means that the defendant is admitting the conduct that would otherwise be unlawful, but justifying it for a legally authorized reason. In this case, the law allows for people who are within three years of age of each other to have a relationship, provided that the relationship began prior to the defendant’s employment at the school.

If convicted for Improper Relationship between Educator and Student, a person will be sentenced according to the punishments associated with a second-degree felony. A second degree felony ranges in punishment between two years and twenty years in the Texas Department of Corrections. All fines on felony charges carry a maximum of $10,000.