What is Visual Material? 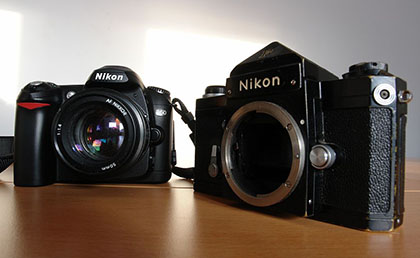 The law prohibits the disclosure of promotion of visual material? What does visual material mean? It is very broadly defined in Section 21.16 of the Penal Code.

What is Intentional Disclosure?

Subsection (b) of 21.16 examines the intentional disclosure of intimate visual material. This is the purposeful showing of an intimate video or photo to at least one other person, or posting it on the internet.

(b) A person commits the offense if:

This often happens when someone puts a private and intimate photo or video of their ex-boyfriend or ex-girlfriend online. There are several separate elements that the state has to prove beyond a reasonable doubt under this provision to secure a conviction. (1) a person discloses compromising visual material of another person; (2) it was intentional (3) there was no effective consent; (4) the person depicted had a reasonable expectation of privacy; (5) that person experienced harm; (6) the person’s identity was revealed. 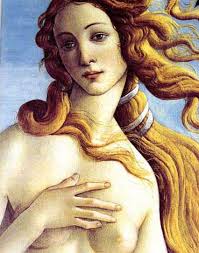 For there to be a crime, there must be a reasonable expectation that the photos or videos would remain private. If someone you are dating sends you an intimate text, but then that person shows the photos to more than just you, this might suggest there might not be such an expectation that the photos remain private. There also must be “harm.” This is vague, but harm can usually be easily proven. If the victim feels upset or hurt in any way, that will probably be enough to satisfy harm.

How can this be proven? For the prosecution, the best evidence to prove there was a crime is done with electronic evidence. The state will want electronic records of a text or an email if such records exist. If this evidence does not exist, or cannot be obtained, the state may also rely on witness testimony from a person that received a picture or a video. Also, the state can rely on admissions or a confession from a defendant. 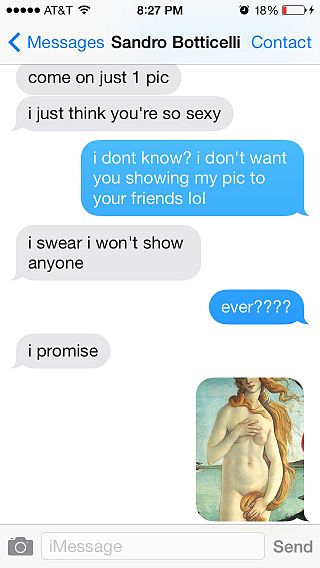 What is Threatening to Disclose?

It is also against the law to threaten to disclose visual material that depicts a person with their intimate parts exposed or engaged in sexual conduct. Here is the statutory provision 21.16(c):

(c) A person commits an offense if the person intentionally threatens to disclose, without the consent of the depicted person, visual material depicting another person with the person’s intimate parts exposed or engaged in sexual conduct and the actor makes the threat to obtain a benefit:

(1) in return for not making the disclosure; or

(2) in connection with the threatened disclosure.

People will sometimes threaten to disclose videos or pictures during a tumultuous breakup at the end of a relationship. What must be additionally proven about this section of the law is that the threat must accompany some sort of benefit for the person threatening to disclose. “Benefit” is defined in the Texas Penal Code as “anything reasonably regarded as economic gain or advantage.”[iii] Obviously, if the person threatening to disclose is demanding money, that can easily be construed as a benefit. However, what if the benefit is not monetary? The state must prove that the person was threatening to share the videos for some other reason that amounts a benefit. That benefit might be getting back together with the person, or could be any other possible reason.

(d) a person commits an offense if, knowing the character and content of the visual material, the person promotes visual material described by Subsection (b) on an Internet website or other forum for publication that is owned an operated by the person.

So, what does promote mean? Here is the definition:

“Promote” means to procure, manufacture, issue, sell, give, provide, lend, mail, deliver, transfer, transmit, publish, distribute, circulate, disseminate, present, exhibit, or advertise or to offer or agree to do any of the above.”[iv]

Subsection (d) deals with the internet, but it is not limited to the internet. This definition is very broad and covers all kinds of visual material in any manner whatsoever.

What Does Sexual Conduct Mean?

What are Some Defenses?

There are three affirmative defenses to a charge of Unlawful Promotion or Disclosure of Intimate Visual Material. An affirmative defense simply means that the defense is admitting some or all of the underlying conduct, but argues that the conduct is justified somehow. There are always defenses such as “I didn’t do it,” or “Someone else did it.” These may be true, and it is possible and not totally unlikely that a friend or a stranger used your phone.

(f) It is an affirmative defense to prosecution under Subsection (b) or (d) that:

(1) the disclosure or promotion is made in the course of:

(A) lawful and common practices of law enforcement or medical treatment;

(B) reporting lawful activity; or

(C) a legal proceeding, if the disclosure or promotion is permitted or required by law;

(2) the disclosure or promotion consists of visual material depicting in a public or commercial setting only a person’s voluntary exposure of:

(A) the person’s intimate parts; or

(B) the person engaging in sexual conduct; or

(3) the actor is an interactive computer service, as defined by 47 U.S.C. Section 230,[vi] and the discourse or promotion consists of visual material provided by another person.

If you can show that the visual material was part of the course and scope of a law enforcement investigation, legal proceeding, or medical treatment, that is the first affirmative defense. This is a very specific defense that only arises in narrow circumstances. The second affirmative defense deals with people who are voluntary exposing themselves in public. For instance, in Portland, OR, they have a nude bicycle ride every year involving thousands of people. If you sent a picture of your fun Oregon trip to a friend in Texas, you would have a defense. How about if a woman is flashing people at the St. Patrick’s Day parade in Dallas, TX and you capture it on video? You would have a defense under 21.16(f)(2).

If a person is convicted under any provision of this law, the penalties are a Class A misdemeanor.[vii] A conviction for a Class A misdemeanor allows punishments of up to one year in county jail and up to a $4,000 fine. Probation can potentially be available either as a conviction or as deferred adjudication. Unlawful Disclosure or Promotion of Intimate Visual Material is located in Chapter 21 of the Penal Code, titled Sexual Offenses. If possible, a conviction should be avoided at all costs.

Is Consent a Defense?

Generally, consent can be a strong defense to criminal prosecution. However, for Unlawful Disclosure or Promotion of Intimate Visual Material, it is not a defense if the person either made or allowed the photo or video to be made. It is also not a defense if that voluntarily sent it to you. Here is the language from the statute:

(e) It is not a defense to prosecution under this section that the depicted person:

(1) created or consented to the creation of the visual material; or

(2) voluntarily transmitted the visual material to the actor.

However, it would be a defense if the depicted person consented to the visual material being posted online or shared with another third party.

Why is the Statute Controversial?

However, the law is controversial in part because it conflicts with the First Amendment. The First Amendment prohibits content-based restrictions on a person’s speech, which is exactly what this law is.[viii] There are exceptions to laws restricting content, for categories that the Supreme Court has deemed to be unprotected speech. However, there is no recognized exception for disclosing nudity without consent. Nevertheless, it is the law in Texas. Obviously, this is not a page about First Amendment Law. This page is about the criminal statute and how to defend them. If you or a family member has been arrested, call my office to set up a consultation.

[viii] “Congress shall make no law respecting an establishment of religion, or prohibiting the free exercise thereof; or abridging the freedom of speech, or of the press; or the right of the people peaceably to assemble, and to petition the government for a redress of grievances.” U.S. Const. amend. I.